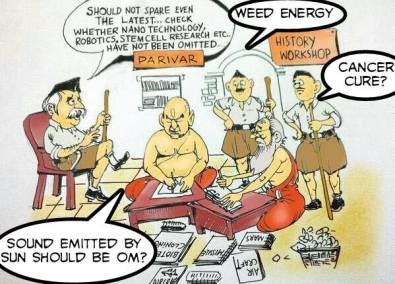 SCIENTIFIC ERRORS IN HINDUISM Written by Sulaiman Razvi The Hindus claim that they were so scientifically advanced that everything was made by them. Later on the knowledge was either destroyed by Muhgals or the white people copied their ideas. As soon as something is discovered they claim that it was already mentioned in Hindu scriptures. […]

END_OF_DOCUMENT_TOKEN_TO_BE_REPLACED 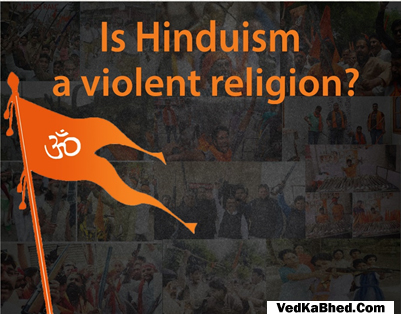 Written by Sulaiman Razvi Do mention the link of this blog when you copy any verse You may have heard a lot of Hindus saying that Hinduism is a very peaceful and tolerant religion (or the way of life as they say). Hindus say that unlike other religions (hinting at Islam and Christianity) […]

END_OF_DOCUMENT_TOKEN_TO_BE_REPLACED

Written by Sulaiman Razvi Also read new article Killing Infidels in Hinduism Some fanatic Hindus who are unaware of the violent passages in their book often mock other religious texts by misinterpreting them. They have no idea how violent Vedas are. Vedas are terror manual which turns humans into savages. Many tribes were destroyed as […]